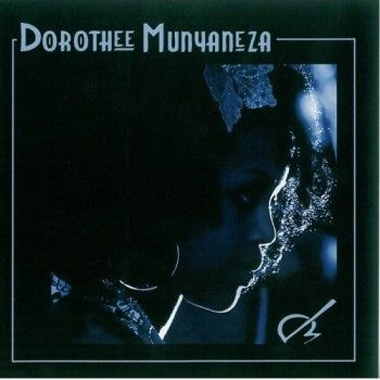 Co-written with grammy-nominated Afro Celt Sound System member and producer Martin Russell, Dorothee's album is released as a two-disc CD/DVD-A set with 5.1 surround versions in MLP high-resolution, dts 96/24 and Dolby Digital, Stereo LPCM and a dvd-rom folder containing every song as a 320kbps mp3, each with artwork derived from the DVD's trackslides. All images are included as desktop wallpaper. The DVD-A offers a bonus track and a credits movie which is presented over a specially-commissioned remix of the opening song.