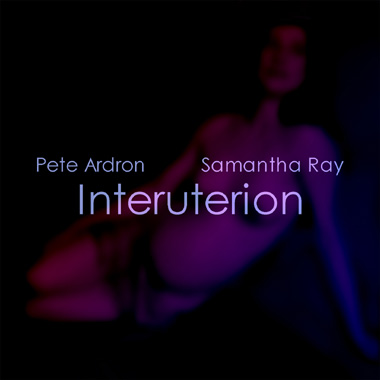 Pete Ardron and Samantha Ray of Orchid-Star release their first collaborative album outside the band.
Using only the voice as a sound source they have created two beautiful, ethereal, meditative, ambient-electronic soundscapes.

Serenity is like being underwater in summer's lake in a breeze, an essentially static environment but with ripples of movement, warm and enveloping shallows and cooler depths. Originally produced in 2003 it was used in 2005 as the musical core to Simon Rogers' exhibition Water Feature and in 2010 as the soundtrack to Collision Course by Carmelo Musca of CM Films and Garry Stewart of the Australian Dance Theatre.

Reverie, its 2012 companion piece, uses a very similar sound palette but is much more of a changing, explorative, and at times emotional journey on a river to Serenity's lake. Using recordings from sessions for both Orchid-Star and Sam and Pete's opera-fusion project (out in 2013) Reverie focuses more on Sam's voice as both a richly varied solo instrument and a phenomenal sound-source to manipulate.

Interuterion bridges some of the gaps between new age simplicity, psychedelic trippiness and classical poise in a tranquil but hauntingly beautiful way.