THE DOWNLOAD SHOP IS CURRENTLY UNDERGOING A BIT OF AN OVERHAWL - IT SHOULD BE WORKING (MOST OF THE TIME!) IF YOU HAVE ANY PROBLEM JUST COME BACK LATER OR EMAIL SALES@PINKHAMPSTER.COM
Skip to content 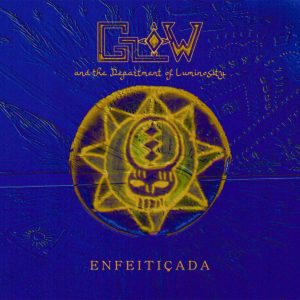 Pink Hampster Recordings PHDD23
2022
Enfeitiçada was written and recorded between 1998 and 2001 and first released in 2001 after the band’s last live performances.