Glow & the Dept. of Luminosity
Almost Forgetting to Breathe (2017 Remaster) 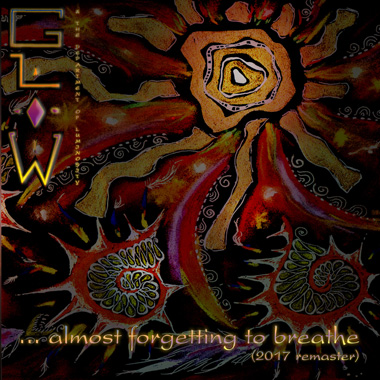 The third album, Enfeitçada will be released on Jan. 7th '22 but you can buy all three now for the price of two from the Pink Hampster shop link below

There's a 4-page pdf booklet that will come with the album from some stores but not all.
If you don't get it you're very welcome to download it free here. 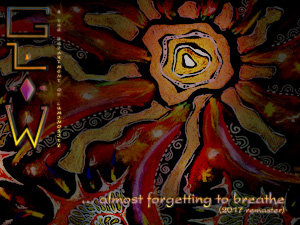