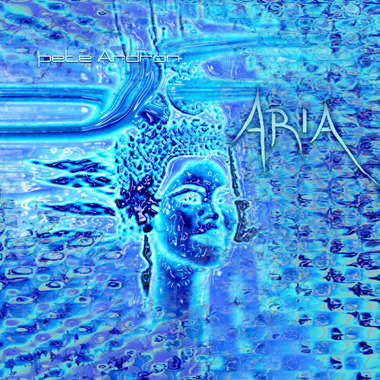 This was Pete's second album of tracks written for DJ sets in the chill-out room at Planet Angel and at Planet Angel Chilled, all written between 2002 and 03.
This was Pete's last album before Orchid-Star and contains tracks with both Myo and Samanta Ray, and 2 other tracks featured in Orchid-Star live sets early on, including long-time favourite Vision
The album was released under license by US label Cyberset in 2009 but has now returned to Pink Hampster for a 2020 re-release.