Glow & the Dept. of Luminosity
Unavailable at All Good Record Shops (2021 Resurrection) 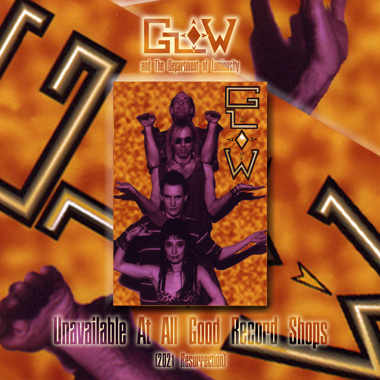 In 1996 a dying hard-drive stopped us from properly finishing our first album. When we put out what should have been our second, Almost Forgetting to Breathe, we started selling cassettes of the unfinished first at gigs, as 'Unavailable at all Good Record Shops', and even put a mastered version out on CDR when we released our third, Enfeiticada - both of which were very dubious decisions considering just how bad some of the mixes were.
The album has now been reconstructed using the original 8-track recordings, live backing tracks, tiny portions of the original mixes and a small amount of programming to replace missing parts.

The other two albums will be officially release on Dec. 29th '21 and Jan. 7th '22 respectively but you can buy all three now for the price of two from the Pink Hampster shop link below

We would also like to invite anyone who bought one of the original versions to send a picture of it to pete@pinkhampster.com and we will send you a link to a free download of the new version!

There's a 6-page pdf booklet that will come with the album from some stores but not all.
If you don't get it you're very welcome to download it free here. Read the whole story 25 year story of the album's completion! 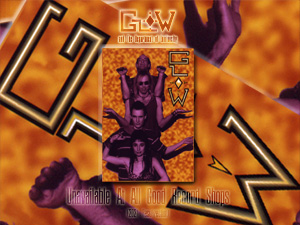 Ela É Mar appeared on 2 compilations and had a lot of radio play from renowned DJ Charlie Gillett.